The Beginning of a New Era – The Volumetric Video

Since 1895, when the Lumière brothers showed the first real film, we have always stuck to the production and viewing of moving images on a stage. This stage was created in the cinema, and later shrunk in black and white to the television. Then it became colored, and the screen was supplemented with additional functions by the computer. In the 2010 decade, entertainment and computing were converged and shrunk into the pocket-size smartphone. But, the viewing of moving images on a flat, rectangular, two-dimensional stage still remained.

The Digital Image Detaches Itself from the Screen

Now in the 2020s, new technology enables us, for the first time, to free digital content from the screen and make it a part of our reality. We have done that with sound, for example with the Amazon Alexa or car navigation system. These devices enable us to use computer and entertainment functions in real space. Since the initial hype of VR has settled, we can now see more clearly where technologies such as augmented or mixed reality are taking us. Along with how we can use this technology in everyday life, for example location-based knowledge transfer. Even for a classic cinema film, these innovations can bring considerable simplifications in VFX workflows.

Volumetric video brings the video capture of moving objects to reality. This concept, of a new type of camera, will allow us to capture the entire presence of a person in three dimensions. This includes gestures and facial expressions far beyond the possibilities of motion capture. For the first time since the Lumière brothers, we can see what is happening from all angles, which opens the door to a world of new possibilities. However, for many of these possibilities, we still lack the mass-market viewing tools. But, like the development of computers and mobile phones, these too will continue to evolve into products suitable for the masses.

As part of the DWerft research project, we have produced a white paper that sheds light on many aspects of the volumetric film. It reveals its anomalies, manufacturing processes and possible applications. We want to pave the way for this new technology, advancing us further into a world of media that goes away from the norm.

A Workshop for a Practical Route into the Metaverse

Would you like to learn more metaverse’s possibilities and bring the idea to your company? Entering the metaverse can be quite a challenge. Where and how do you start? Many questions arise from the new technology, not just about technological aspects but the content of the application scenarios. This workshop is designed to provide companies with ample support at the start. Andrea Wickleder, Hub Manager at MTHP, shares, “The Metaverse Ideation workshop is the perfect way to start getting in touch with new technologies as well as bridge the gap between the technological tomorrow and its entry opportunitiesin the here and now.”

Sven Slazenger, CEO of Interlake, also emphasizes the great importance of the workshop. Themetaverse offers opportunities that many companies are not even aware of: “Due to our activities in the field of mixed reality, more and more customers are asking us if we can explain the metaverse to them. The main interest is to understand what this entails, whether themetaverse can deliver added value for companiesand if so, which ones. To determine this, we have developed the Metaverse Ideation Workshop with Volucap.”

To the Metaverse Workshop 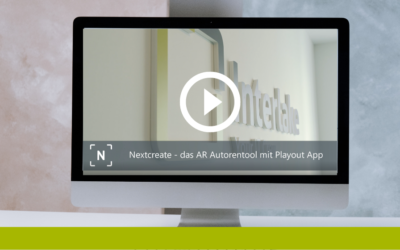 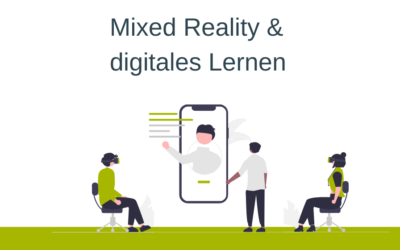 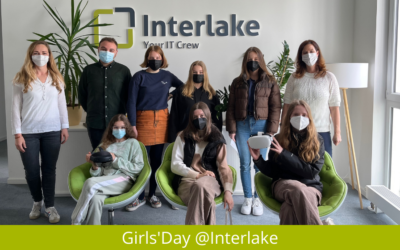